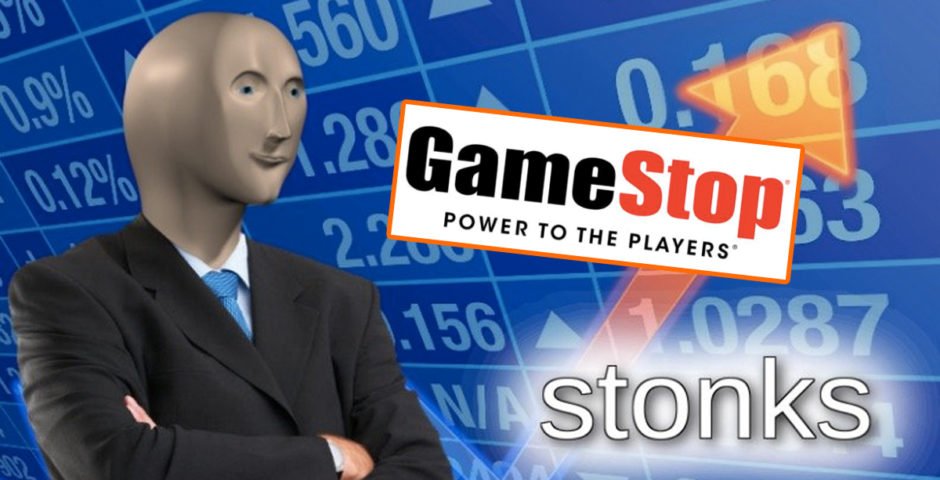 Mere days after Alexandria Ocasia Cortez accused Ted Cruz of inciting protestors to attempt to murder her, they suddenly find themselves on the same side. I would not have believed it to be possible but apparently hatred of Wall Street and the banking class is enough to unite everyone from the far left to the far right. America has not been this United since 9/11.

The outrage has come after a number of different trading platforms, most notably Robinhood, halted trading and would not allow the purchase of shares in 13 different companies. The most important one here is GameStop, though Nokia, BlackBerry and AMC are also being purchased at severely elevated levels.

Redditors on the subreddit r/WallStreetBets noticed that a number of hedge funds had been taking out short positions on GameStop, essentially betting that the stock price would go down. So as a response, they began to buy up GameStop shares en masse, driving the price up astronomically in the space of a few days. The higher the price is pushed the more that hedge funds stand to lose on their short position, with some estimates as high as $70 billion. The sentiment has gone far beyond simply making money, the people have united to hurt the institutions who crashed the economy in 2007/8 and walked away with no repercussions.

As a number of apps halted the purchase of GameStop and other stocks, they continued to allow them to be sold. This provoked outcry as it served as a way to push the price down again. Congressional hearings have already been proposed to look into potential illegal activity and market manipulation.

America has rarely been more united on an issue, with people of every ideological persuasion furious at what appears to be deliberate action to stop hedge funds losing money. It seems odd to say, but as of this moment, America is more united than Britain. For a brief moment it seems that they are all outraged at the rigged system that they inhabit and instead of directing that rage at each other, they are finally aiming at the people who’s hands are on the levers of power.

Britain could really do with something of this ilk, something that unites the people against the establishment. Something that makes us wake up to the fact that Labour or Tory voters are not the main source of our ever-increasing rates of wealth inequality, our crumbling public services, or the mass privatization of the British state. It is the ruling classes who deserve our outrage, not that maskless person on the bus or the immigrant trying to flee the horrors of war or poverty.

I had hoped for a time that the abhorrent corruption involved in the handing out of the covid contracts might have been the catalyst. The fact that our elected officials and their advisers were handing out multi-million pound contracts to their mates in a time of genuine crisis is quite possibly the worst thing I can imagine a government doing in Britain.

They stood on the graves of the dead covid patients to stuff the pockets of their friends with money that will be paid for by us, by our children, and our grandchildren. They have stolen future prosperity by exploiting the biggest crisis of our lifetimes and yet there seems to be very little outrage. We need to remember how to be angry at the powerful. We need to remember that it is we the people, the many not the few, who hold the true power in this country. We deserve better than these kleptocratic crooks.