Free Public Transport For Under 25s Could Transform A Generation 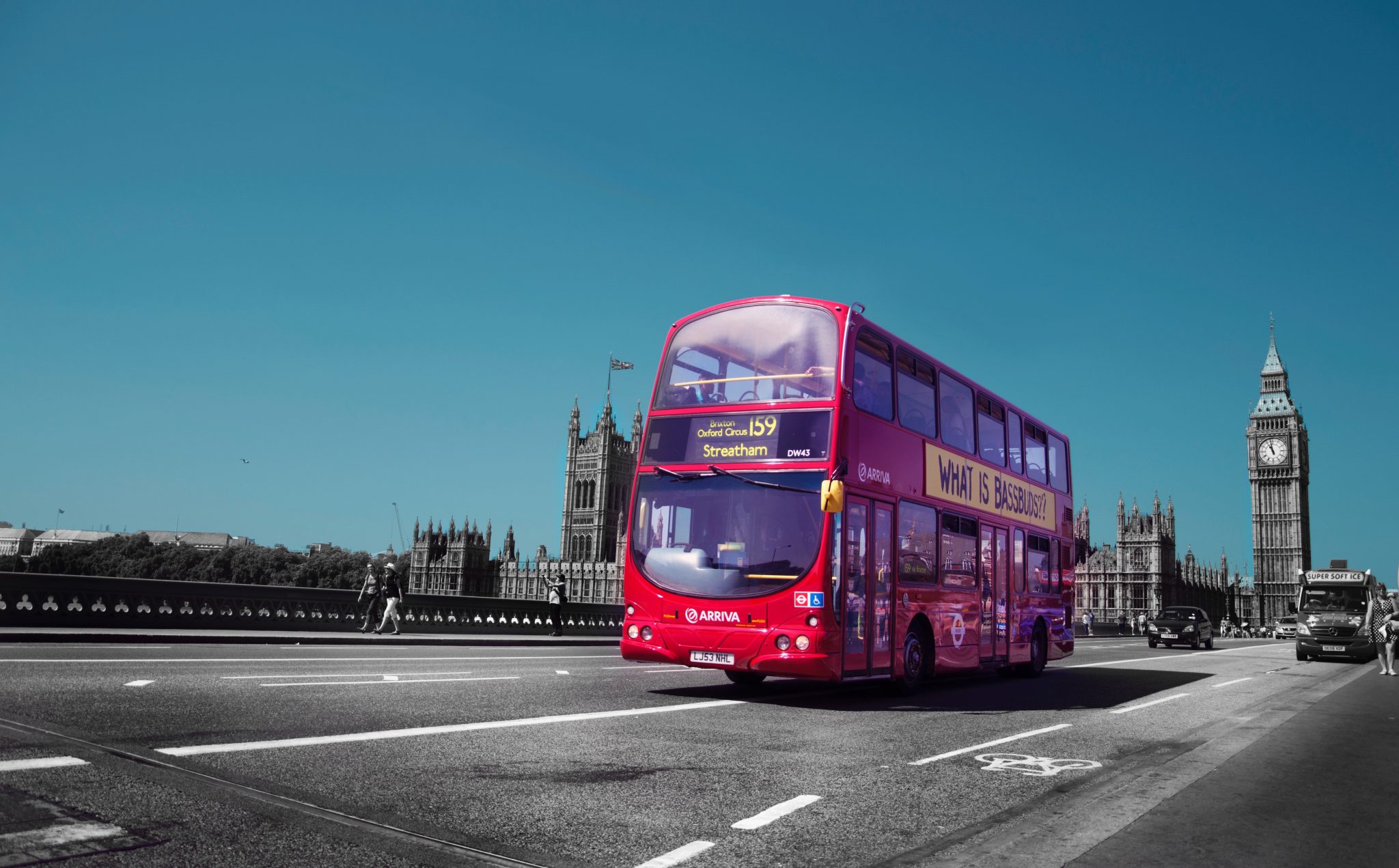 Last year we had a conversation with Northern Irish MLA Kelly Armstrong about her attempts to breathe new life into public transport in Northern Ireland. The main issue was and remains that using the bus or train isn’t seen as the natural option for anyone with access to a car. Public transport is seen as a last resort by huge swathes of the population and, especially for those living outside major cities, poor services restrict the ability to rely upon public transport to commute to work, university, or generally get around the country.

The ever-rising costs also play a factor in discouraging young people and those on a tight budget to choose the convenience of a car over similarly priced public transport.

But encouraging more people to use public transport could solve a number of public policy issues simultaneously; 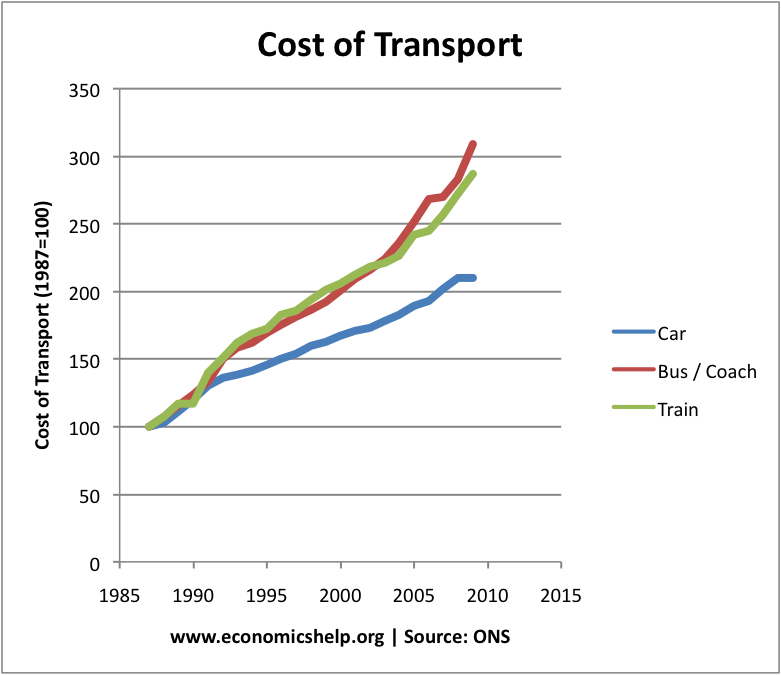 Much of the coverage of Labour’s proposal for free bus travel for under 25s has been focused on two sides of one facet of the issue; money. Critics have honed in on how this policy will be paid for, questioning whether this will force price rises for other commuters, what new taxes will have to be levied, or simply where the money will come from to afford free travel to millions of young people. It has been added to the pile of alleged shameless bribes to young people to vote Labour alongside free university education and affordable housing, but this simplistic criticism fails to get to the heart of the policy.

It has the potential to help foster a generation of young people in this country who see public transport as the natural choice for travel. To eliminate the difficult choice that many have to make between convenience, affordability, and practicality. There will obviously still be times at which a car is the more practical choice, but this would give much more power to the arguments in favour of using public transport. 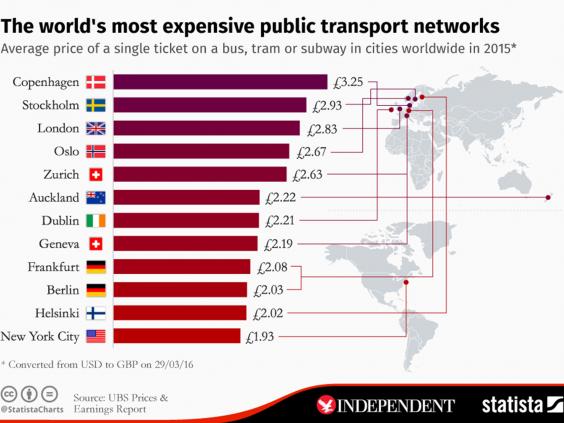 We also need to look at this in the context of Labour’s entire transport policy laid out in their 2017 manifesto. Amongst other things Labour pledged; to introduce a £250 billion National Investment Fund (over ten years) for transport and infrastructure investment, expansion of HS2 into Scotland, the construction of Crossrail 2, nationwide rail electrification, modernisation of all public transport options (including public wi-fi), the expansion of local bus routes and services, fare capping, and the creation of publicly owned municipal bus companies to ensure local routes are built around public need rather than profitability. These changes would have the potential to transform how an entire generation will interact with public transport, in a way that is considered the norm in many developed nations.