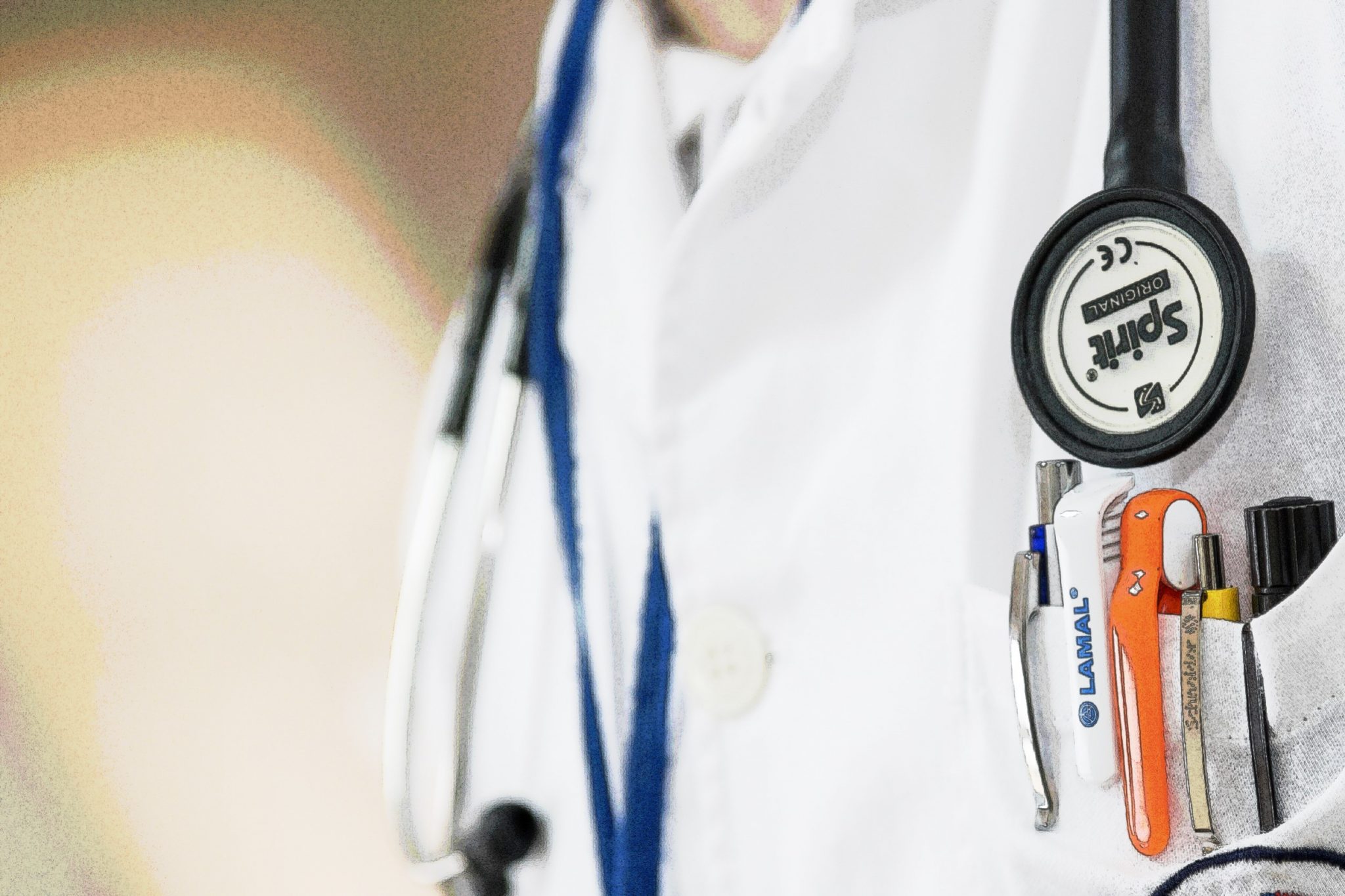 Last week, we attended the public consultation in Newtownabbey on the proposed £13 million cuts to the Antrim Trust (and £70 million across the whole of Northern Ireland) to try and understand what the Department of Health is proposing with these cuts and how they plan to justify them and explain the need to make them.

Held at 2 pm on Thursday 21st September wasn’t the most accessible for anyone working in the Health Service or in a full-time position, but despite that the room was packed. The Trust has been asked to make £13 million pounds in savings halfway through the fiscal year as a result of the collapse of the Stormont government and the inability to produce or vote on a budget.

The speaker at the consultation stated that the money is “not in our budget anymore. It’s been taken,” and that “we can no longer afford to provide the services”. So even though they are presenting the cuts as ‘proposed’, the money has already gone from the budget and will need a functioning government at Stormont before it can be added back into the Health Service.

The main reason for the spiraling budget in the health service is, as the consultation revealed, the high cost of locum and agency staff who are brought in to work shifts that cannot be filled by nurses employed by the Health Service. The main contention with these cuts was the complaint that there is a “national shortage of nurses” and that this shortage means that the trust has to recruit from both contract and non-contract nursing agencies in order to fill staffing gaps caused by low staffing levels, a recruitment crisis, and 7.5% absentee rate from illness. Contracted agencies have set staffing costs which, whilst still significantly higher than staff employed directly by the health service, are cheaper than the cost of non-contract agencies – which the trusts are forced to turn to to fill staffing positions not able to be filled by contract agencies. These nurses (or other staff) can cost 2-3 times more per hour than a public sector nurse.

Yet no time, or resources, seem to be spent addressing why there is a recruitment crisis. We asked about whether there was a genuine shortage of nurses or simply a shortage of nurses willing to be employed directly by the public sector. Nurses within UNISON that we spoke to listed several root causes of this issue:

The seven-year 1% pay cap that has left all public sector workers with year on year real-terms pay cuts has severely damaged not only the morale of nurses and other health service workers, it has left them scraping by financially, with the only incentive to continue being the wellbeing of their patients. The e-roster system that the Northern Irish Health Service has adopted is inflexible, poorly designed, and gives no consideration to working Mothers, or those who require flexible hours – so they are turning to agencies in order to get the type of contracts that they need.

Above you can listen to the question we asked about what measures are being taken to combat the lack of nurses wanting to work for the health service. But the answer seemingly ignored the reality that nurses simply don’t want to work for the public sector.

In our interview with Patricia McKeown (which you’ll find below), she outlined the ways in which the NHS is being dismantled and mismanaged in order to drive staff and the public away from the NHS and towards the private sector and we believe that this is just another tactic to allow privatisation to be justified. If the costs of locum and agency staff make providing care unaffordable for the NHS then government and citizens will be forced towards using private sector healthcare instead of the government provided healthcare.

By paying nurses a decent wage and allowing more flexibility in their rotas they could conceivably eliminate the costs of almost all locum and agency staff (some of whom cost three times that of an NHS nurse) and properly fund the service that they are obligated to provide. The proposed cuts are, as Stephanie Greenwood, Joint Branch Chair of UNISON pointed out, a risk to the lives of some of the most vulnerable people in the country and a violation of the obligation of care that falls upon the Health Service in Northern Ireland.