So, How Do We Pay For All This? 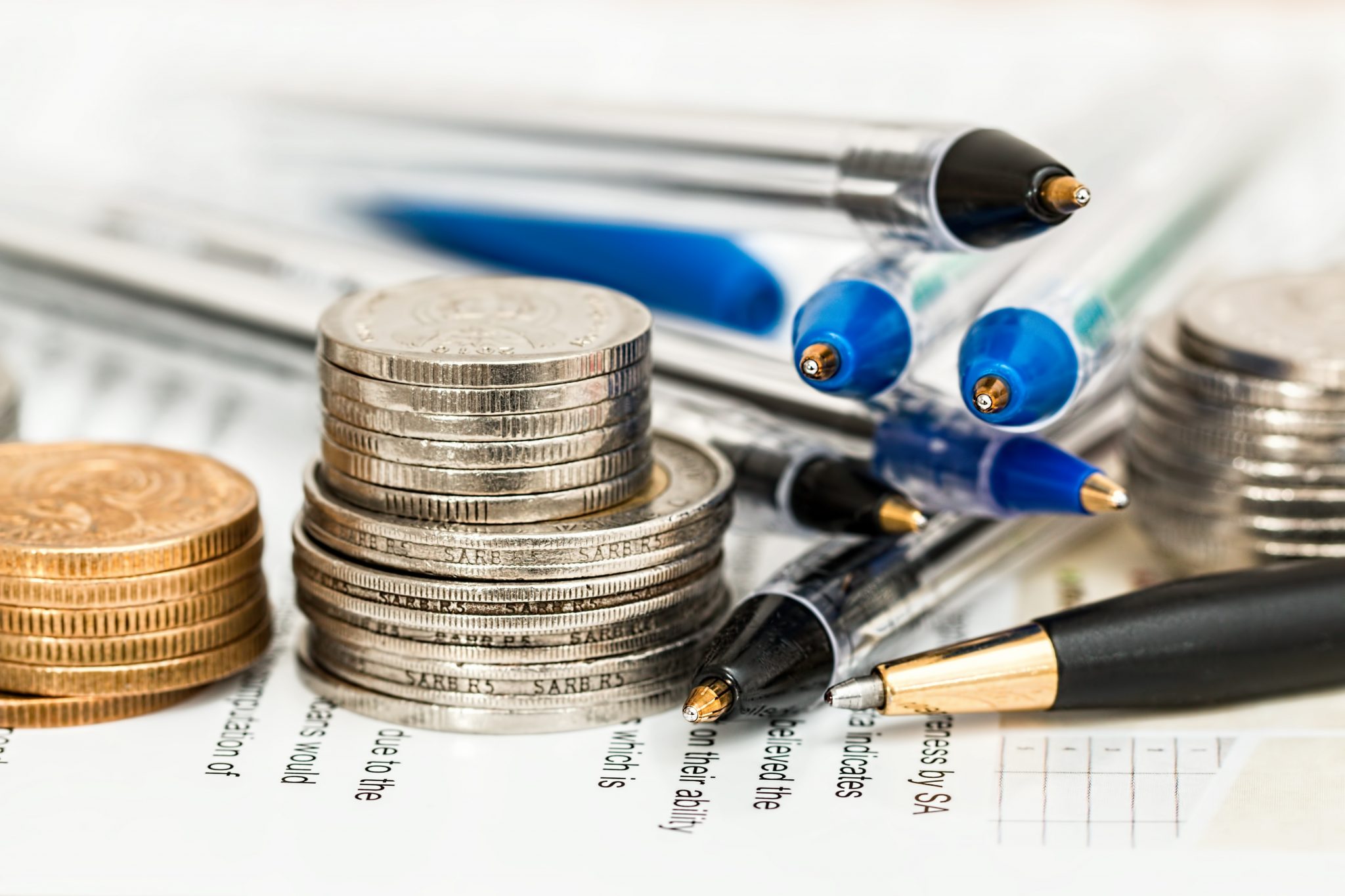 Since the UK went into lockdown, the UK economy shrank by almost 6%, the chancellor has announced tens of billions in public spending to prop up businesses, and we are currently losing an estimated £2.4 billion everyday in economic activity. This isn’t a UK based phenomenon, almost every major government in every major economy has sprung to the rescue, promising billions at the drop of a hat. It’s a far cry from the penny pinching neo-liberalism that has devastated state welfare systems and flogged national assets in the name of economic prudence over the past 30 years.

Don’t get me wrong, I do think it is great that the myths of finance are being derailed. There are those that believe that this massive exodus of cash from the Bank of England is proof that austerity was vindicated, whilst others believe it proves it was unnecessary and simply a cruel political decision.

Ryan reasons that this simply proves that our government is less ideologically constrained as many on the left would believe and that critics of austerity are misguided in believing that this vindicates their arguments.

“This analysis is wide of the mark for a number of reasons. Firstly, ideology does not matter in a time of national emergency. The government has been just as willing to adopt libertarian policies in response to the crisis as statist ones. They have cut taxes for struggling businesses, reduced tariffs on imports of medical equipment, and lifted restrictions on working hours for essential staff and licenses for businesses to take deliveries. Secondly, supporters of deficit reduction have long argued that it puts us in a stronger position to deal with exactly this sort of crisis. As George Osborne used to say, we have to ‘fix the roof while the sun is shining.’”

On the other side of the debate, there has long been an argument that a governments finances should not and do not operate like a household or personal finances. In a piece last year on Progressive PulseProf Charles Adams of Durham University explained the difference:

“We need to teach our children and everyone else, including politicians, that goverment spending and our spending do not work in the same way.

When the goverment spends, that spending is someones income and that someone pays some tax so the government immediately gets some of their money back. And then that someone spends most of their money which becomes other peoples income. And these other people also pay tax, so the government gets another fraction back. And these other people also spend which becomes the income of even more people who also give a fraction back to the goverment. And so on. If everyone spends then the government gets all its money back. Whereas when you or I spend we do not get anything back. That is a big difference.”

In my book, Brexit: The Establishment Civil War, I argue that austerity was a political decision that amounted to a wealth transfer from the pockets of the poorest in Britain to the richest:

“This is an ideological crusade based on the work of Milton Friedman. Corporate welfare has been normalized as common sense, public spending has been vilified, and government spending is becoming a de facto wealth transfer from the taxpayer into the pockets of offshore finance. It is not luck that this ideology has come to dominate the politics of the British elite, the goals of the corporate world and the free-market ideology go hand in hand – diminish all obstacles to profit.”

The real question will be after the war on Corona whether we choose to ignore the constraints of financial management and invest further in the country, or whether this crisis will be used to impart another brutal regime of top rate tax cuts, the sale of state assets, and cuts to the welfare budget all washed down with some privatisation and outsourcing of government services in the name of monetary savings.