What Is Parasite Stress? Is This Strange Phenomenon Altering Our Politics? Did It Lead To World War 2? 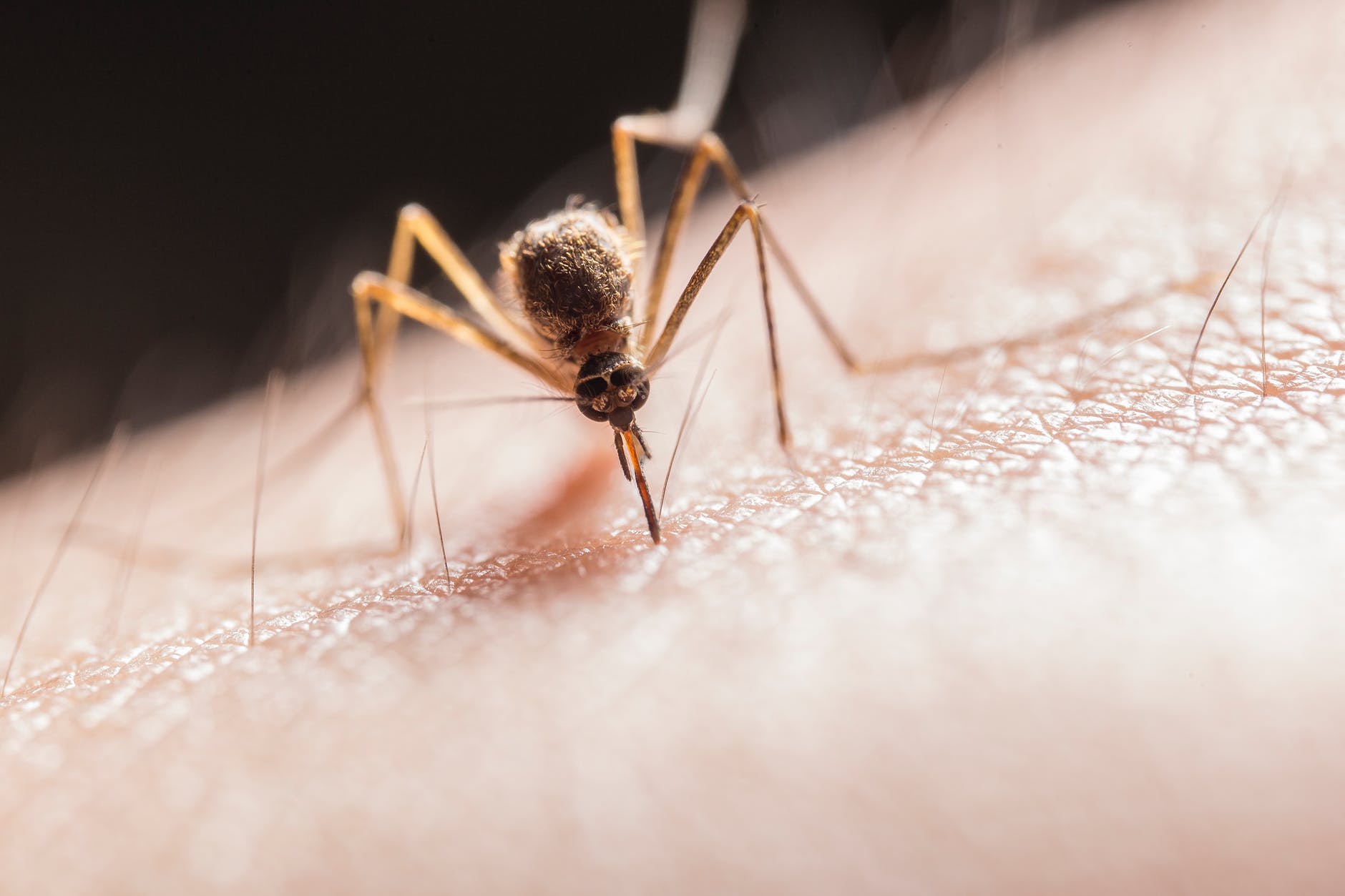 The concept of parasite stress is one that has been studied by my guest Dr Randy Thornhill for decades – it’s the idea that the more infectious disease that is prevalent in a country, the more right-wing and collectivist a population is. With a very strong correlation. With that in mind, I was curious as to what sort of effect covid may have on our politics and having watched Dr Thornhill’s interview with Jordan Peterson I wanted to get him on the show to talk through these ideas with me.  Covid has caused massive upheaval and disruption around the world, but something I had not given a lot of thought to was the idea that disease shapes our political leanings.

Randy Thornhill is an American entomologist and evolutionary biologist. He is a professor of biology at the University of New Mexico and was president of the Human Behavior and Evolution Society from 2011 to 2013. He is known for his evolutionary explanation of rape as well as his work on insect mating systems and the parasite-stress theory.

On a political compass, you’ve got authoritarianism at the top, libertarianism at the bottom, and then the typical right and left. So, for me at least, Parasite Stress seems to push people towards the top right of the political compass. As there’s more parasite stress, people tend to become both more right-wing and more authoritarian and collectivist. (You can check where you fall on the spectrum here.)

This is how Dr Thornhill explained the concept to me:

you like religion, lots of respect for parents and traditional government. So the authoritarians, if they’ve got a real conservative government, then they really are supportive of that. We’ve seen it in the United States; it’s being studied a lot now the authoritarians all following Donald Trump’s ideas and so forth. If you go all the way back to even more extreme events like the history of Nazism in Germany, fascism in Italy, fascism in Japan, those arose at the same time out of extremely high disease levels associated with the spanish flu and so forth and that is that has recently been studied it for for uh for Nazi Germany.”

This is terrifying to me. A pandemic might have been the cause of the massive rise is right-wing authoritarianism/fascism. The more Spanish flu deaths a city had, the more likely they were to vote for the Nazis. Dr Thornhill elaborated:

“The Third Reich, for some reason, they collected a lot of data on lots of stuff and the University of Michigan has this data and it was by City. So the death rate from Spanish Flu in a German City predicted the support for Nazism 20 years later; the vote, the percentage of people that voted for the Nazi Party, and that was by City in germany… Japan was under real high Spanish flu levels as was Italy during he rise of fascism in those places and Mussolini, for example, he was just like Hitler – a real germaphobe. As was the King of Japan.

Unfortunately we don’t have city level data for Italy or Japan, but the last point Dr Thornhill made here was the scariest of all to me.

“Mussolini he outlawed the handshake, he said it was the most disgusting thing to touch another person’s hand and so he went with the Roman salute. The Roman salute is the nazi salute – you know Hitler adopted it too, so that was Mussolini first in Rome.”

You can catch the full interview here below.