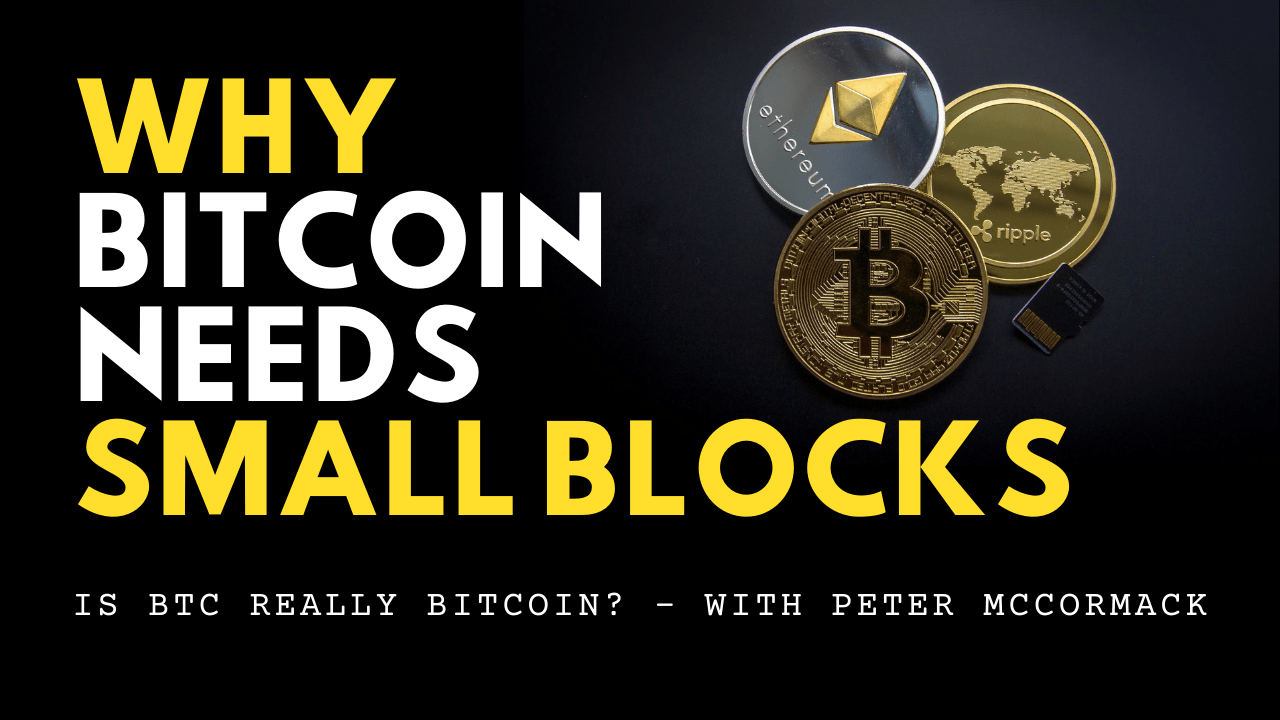 One of the most controversial episodes of my podcast recently was my conversation with Kurt Wuckert Jr about Bitcoin, BSV, Bitcoin Cash and whether Craig Wright is Satoshi Nakamoto. So when I spoke to Peter McCormack, host of What Bitcoin Did, I was curious as to whether he thought that BTC is Bitcoin or whether it even matters. I wanted to ask him about the Bitcoin block size debate (also known as the fork wars), why the bitcoin block size was important, and whether the block size debate was even relevant! Surely all that matters is the most useable technology?

“Well I’m involved in my own lawsuit with Craig Wright at the moment in the height of the UK so there’s some limitations on what I can and can’t say because that’s a libel lawsuit. Because I challenged his claims that he is Satoshi so I have to be careful what I do and don’t say…

“The debate on what is Bitcoin is, it’s already been answered. It’s everything else which is a fork is a copy of Bitcoin, an attempt to change some of the parameters because they believe by changing those parameters they create a better cryptocurrency. A better form of Bitcoin.

Every single one every single instance whether it’s BSV, BCH, Bitcoin Gold. All these forks and these attempts to create other versions of Bitcoin have all failed and the way you can measure the failure is let the market decide how does the market price these assets; because you have to consider these assets are primarily a store of value, but ultimately, also a medium of exchange… If you look at BCH and BSV compared and priced in Bitcoin, they’ve both lost you know probably over 90% of their value from their highs. So the market is priced that these cryptocurrencies are not worth holding against Bitcoin.

These debates are almost a waste of time now. They’re very small communities of people who have believed in a certain ideology regarding their cryptocurrency and that’s something they need to get behind. Most of them are based on the design of how a cryptocurrency should scale. There’s a big issue that has plagued Bitcoin over the years; the discussion on “how do you scale Bitcoin now?” The ultimate goal of Bitcoin is to be decentralized, it is to subvert the state and have a form of money that cannot be controlled by a small group of people because this is one of the problems Bitcoin is solving is the problems of fiat currencies and how governments can, you know, at their whim print money and centrally plan the economy.

So Bitcoin is this idea that it’s this decentralized form of money that nobody has control over. To be decentralized it has to have as many people running nodes as possible. To have people running nodes the blocks in the blockchain they have to be as small a size as possible, so the big debate that happened back in 2017, known as the fork wars, was should you scale on-chain or off-chain?

What that means is, should you scale the number of transactions that Bitcoin can handle in the size of the blocks in the base chain or should you scale it in levels above it? So if at the moment, the Bitcoin blockchain is essentially one megabyte due to some changes that were made with Segwit a few years ago (something known as a block weight) means actually it can carry a higher density of transactions.

BTC vs BSV vs BTC

Just say for the sake of this conversation it’s 500 gigabytes. I can download it on my laptop here and run a node. I can also go and buy a raspberry pi and a hard disk with a terabyte hard disk and I can run that. Now if you look at something like Ethereum (which is something that doesn’t care about the size of its blockchain – which is at the moment multiple terabytes) it’s very difficult for an individual to run a node, so the idea of decentralization is keeping the blockchain as small as possible. The smaller the blockchain, the easier it is for people to run nodes.

Things like BSV and BCH wanted to scale and have scaled on-chain. Bitcoin has made the decision to scale in higher layers so we have something called the Lightning Network, which allows you to process yeah new like infinitely more transactions than the base chain on a higher level yet protect the integrity of the blockchain… It’s almost a pointless debate now, I wouldn’t even bother wasting time talking to someone like him. He’s been proven to be repeatedly wrong in his ideas regarding what Bitcoin is and what Bitcoin should be. The market has completely priced Bitcoin SV as something that was close to worthless, in coin market capital it’s only #67 now and it continues to fall. So ultimately it’s a dead project. What should we call it a dead project processing blocks rather than dead man walking?” 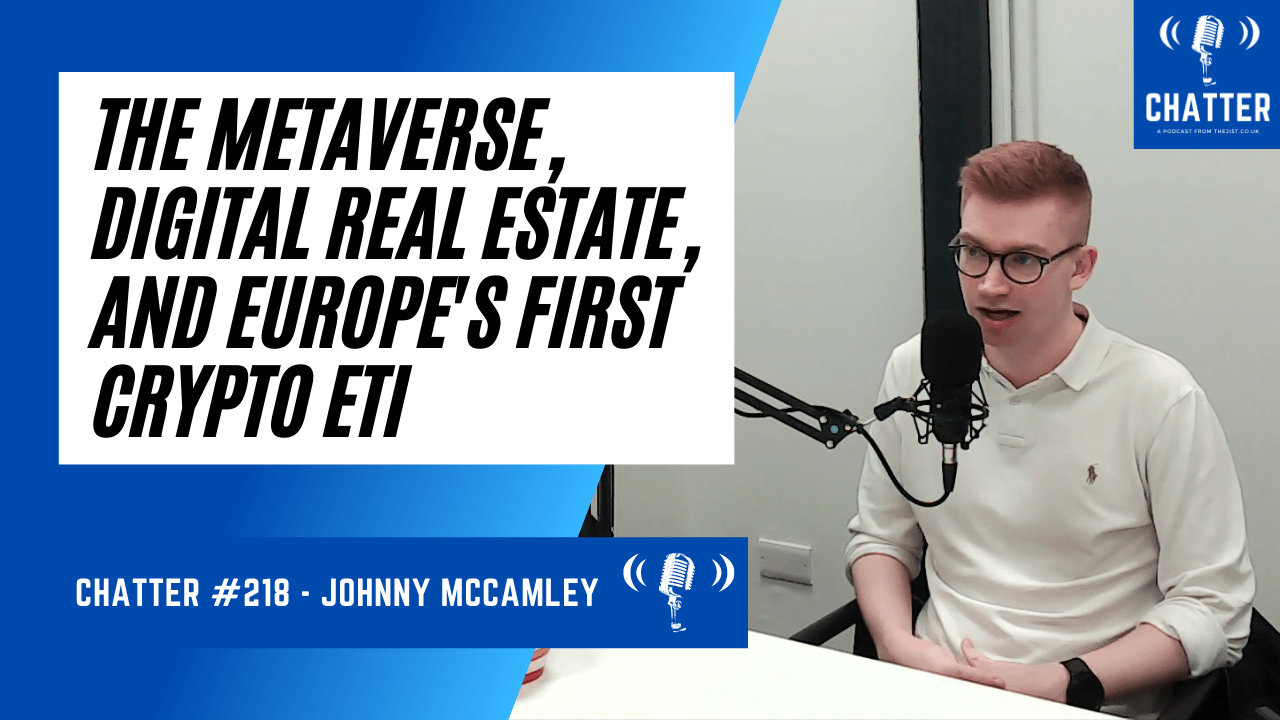 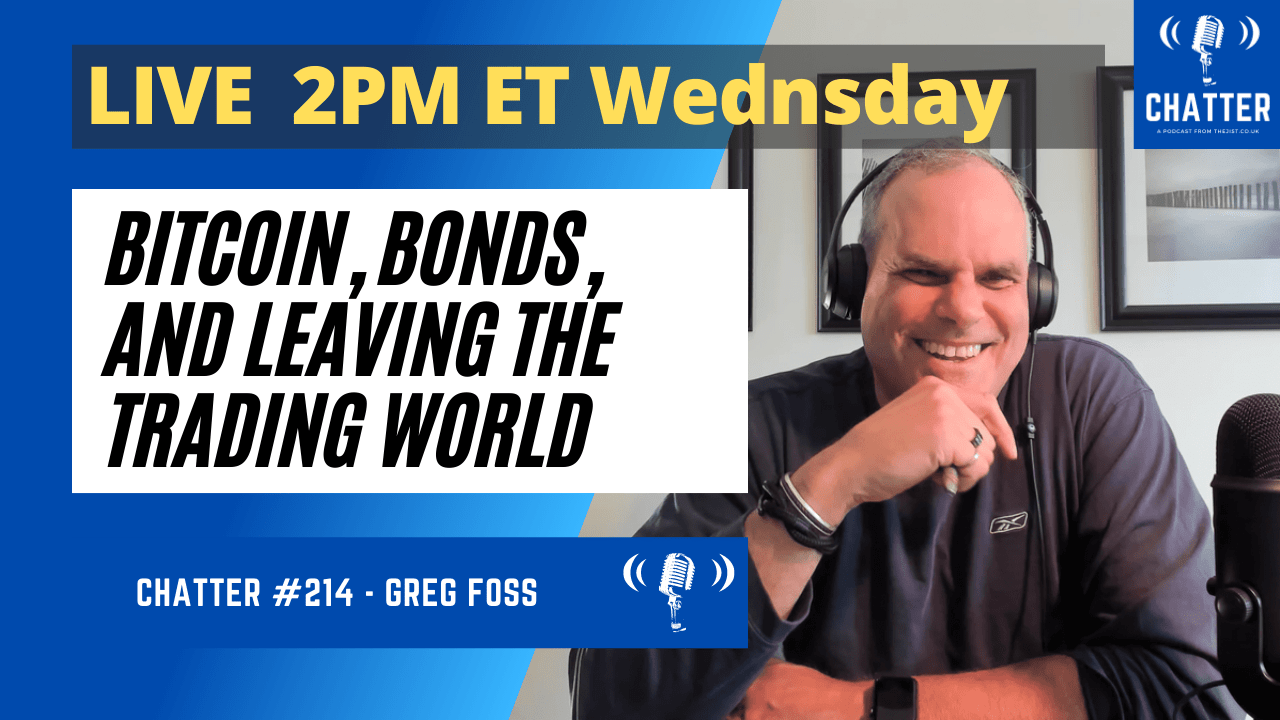 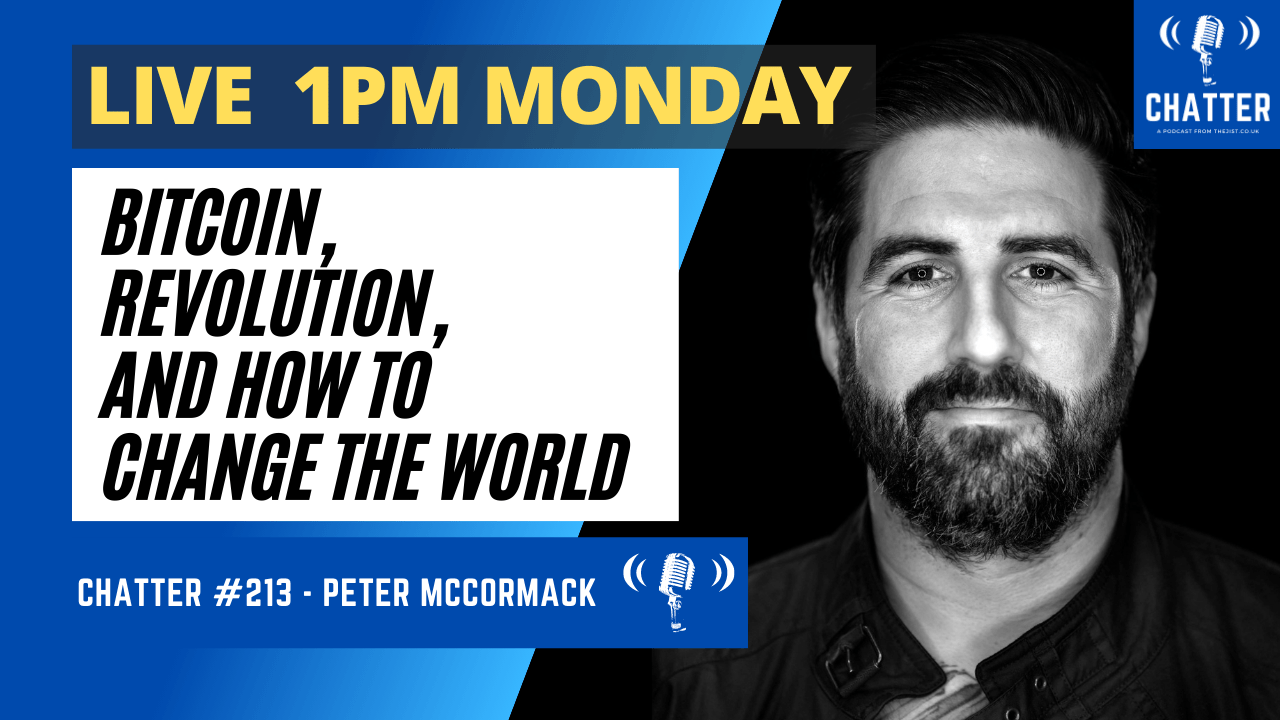 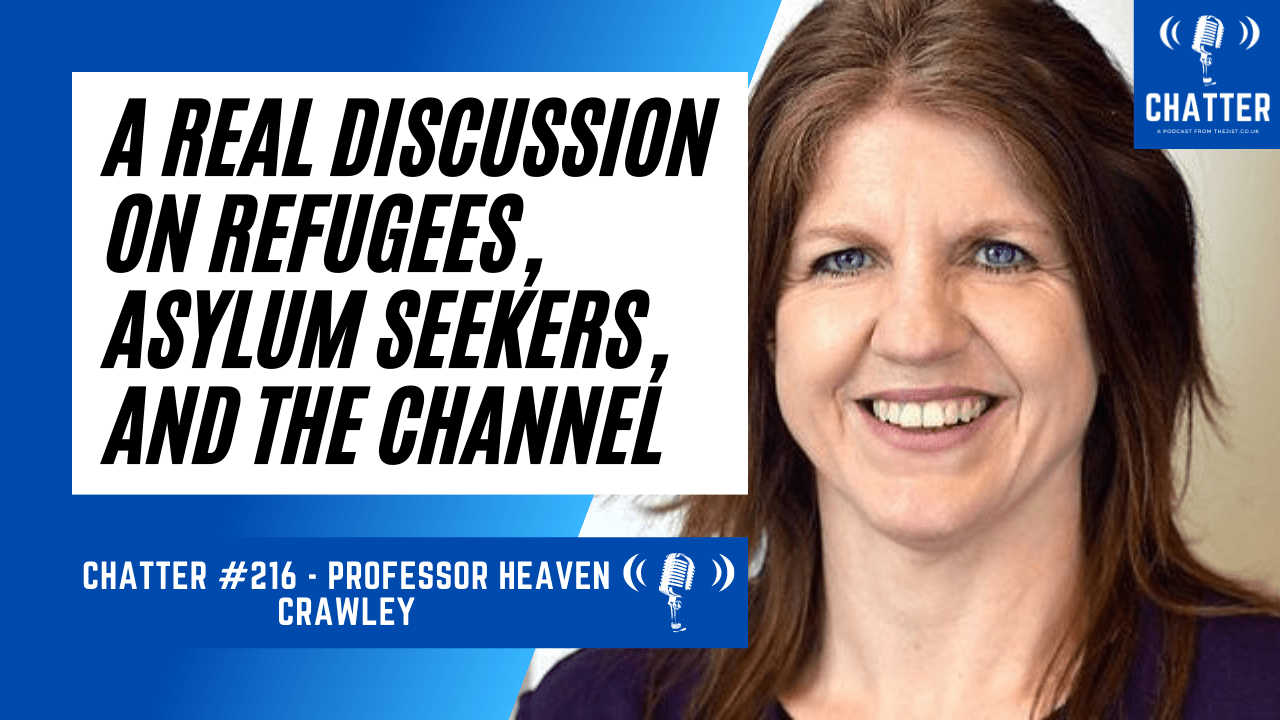 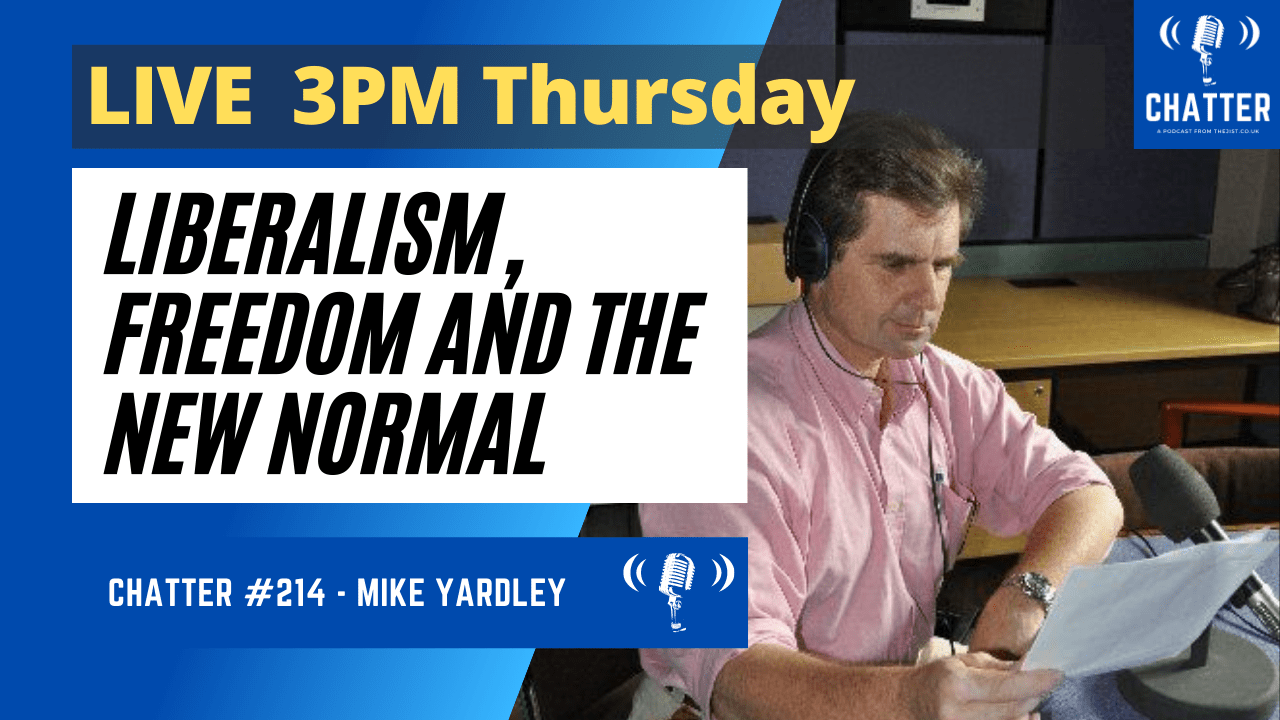