Alexandre Lacazette: Strengths, Weaknesses and a Move to Arsenal 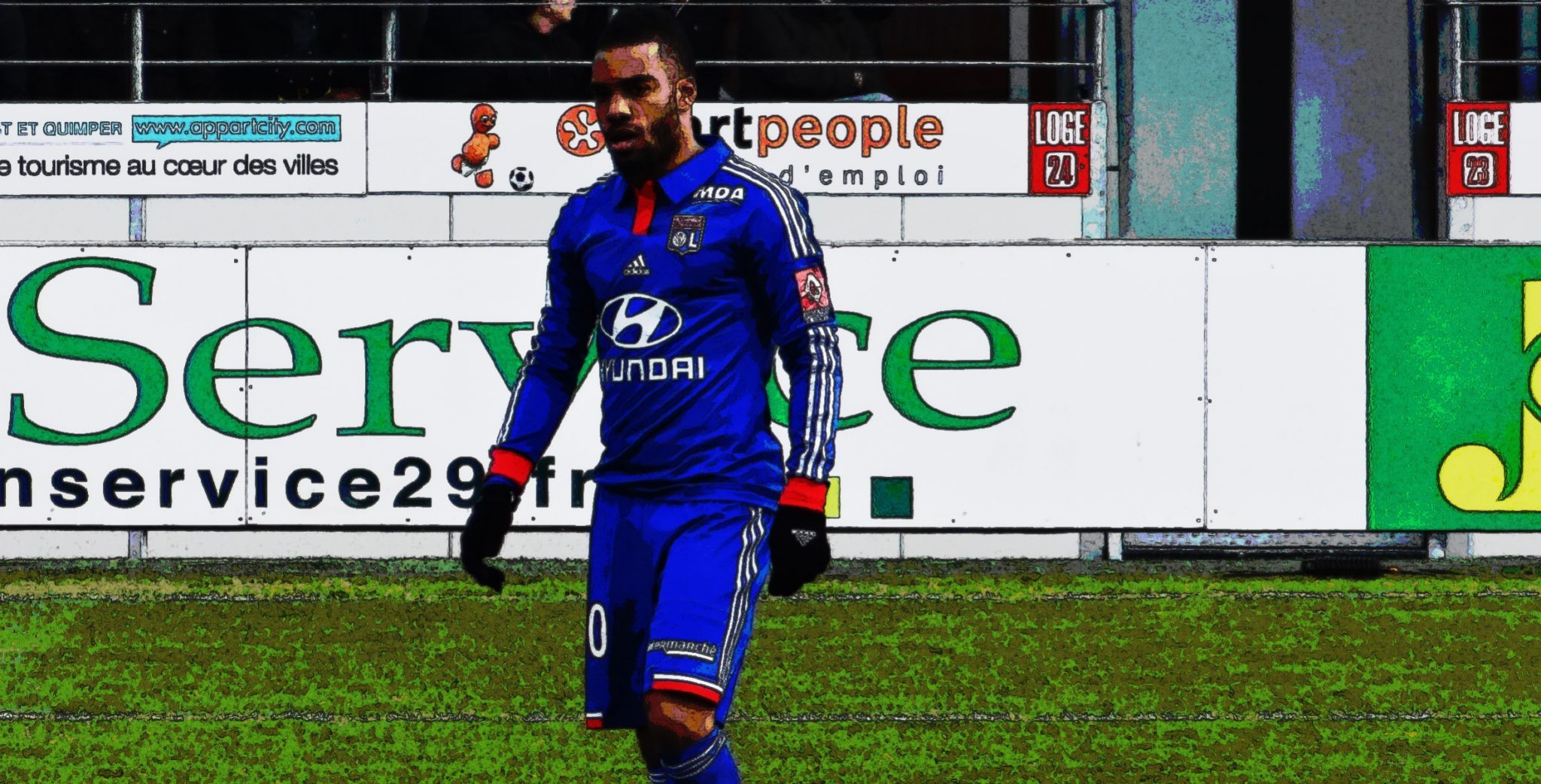 With recent reports linking Alexandre Lacazette to Arsenal and a £46m deal expected in the coming days we take look at the profilic Frenchman’s strengths, weaknesses, and how he could fit into Arsene Wenger’s North London side.

The first strength many point to in Lacazette’s game is his blistering pace and strong dribbling ability. A handful for opposition defenders, he can find space to allow himself a shot on goal or create chances for the team. In comparison with Arsenal’s current centre forwards, Olivier Giroud and Danny Welbeck, the Lyon striker registered 1.53 successful take-ons per 90 minutes to 0.03 and 0.19 respectively. 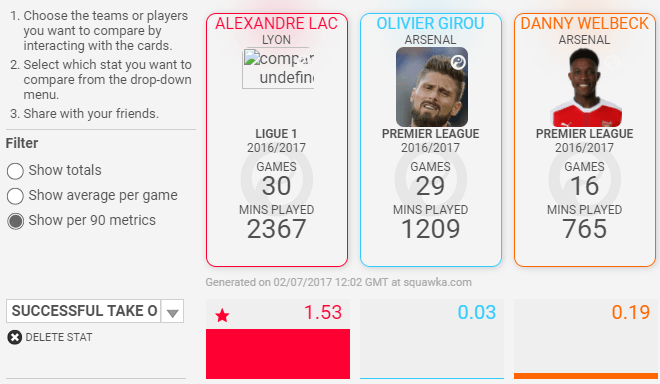 Another key part of Lacazette’s game is his eye for goal. The centre forward has drawn comparisons to Arsenal legend, Thierry Henry, who described him as an “extraordinary player” and has given his approval on a move to London for the 25 year old. Having scored 27, 21 and, 27 goals in Ligue 1 over the past three seasons, it would be hard to discredit Lacazette’s ability to find the back of the net. The 27 goals scored last season left him just two shy of Premier League Golden Boot winner, Harry Kane, who scored 29 goals last term. 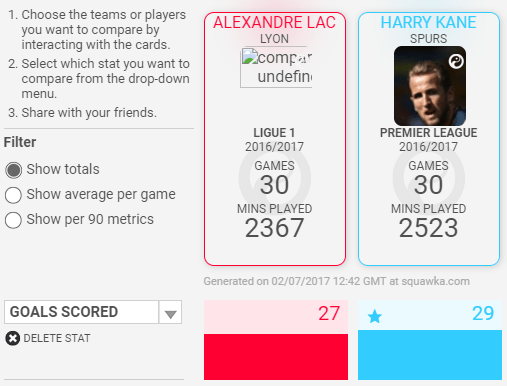 Although, it is not essential, it is becoming more widely expected that a team’s centre forward be involved in build-up play. The days of the poachers like Miroslav Klose or Ruud Van Nistelrooy are now a thing of the past. This is an area where Lacazette has drawn some criticism, however it could be argued this is not necessarily a bad thing in an Arsenal side where far too many players tend to drop deep or drift. This is an issue that has plagued Arsenal for a number of years now, their failure to kill off games or dissect stubborn defensive tactics of the smaller teams in the league has cost them countless points over consecutive seasons. This is definitely an issue that the Frenchman could help Arsene Wenger address.

One of Lacazette’s major weaknesses is his aerial ability. At 5’9”, the Frenchman is by no means an imposing figure in the box and it’s reflected in his poor headed-goal output, scoring just 2 in 27 last season.

Another concern that must be addressed is the portion of Lacazette’s goals that have been penalties. Of the 27 goals scored in the 2016/17 season, 10 of these were from the penalty spot. When comparing this, once more, to Tottenham’s Harry Kane, we can see that the gap in goal output between the two strikers may be larger than a first glance reveals. The Spurs frontman registered 5 of his 29 goals as penalties to the Frenchman’s 10 of 27. Looking further Lacazette scored more from the spot than the combined penalty goals of Harry Kane, Romelu Lukaku, Sergio Aguero and Diego Costa; all the league’s top strikers.

At Lyon, Lacazette’s objective is clear; stay up top and score goals with the likes of Nabil Fekir providing the fuel. Should he move to Arsenal however, Lacazette may be expected to play in a wider role at times as well as providing more in terms of defensive work for the team. With Danny Welbeck looking set to finally return following a string of injuries and Olivier Giroud still currently at the club there will be stiff competition for the role of main striker which would certainly up the pressure on the 25-year-old to compete and add some necessary reinforcements to Arsenal’s forward line.

Over the years Arsene Wenger and Arsenal have had mixed success at best when signing Ligue 1 forwards. Certainly, the club has benefited from such signings with the likes of Thierry Henry and Emmanuel Adebayor moving from the French league, however, there has also been the likes of Maroune Chamakh or worse, Park Chu-Young. Should Lacazette translate his game to the English League, Arsenal will have signed the best striker they’ve had since Robin Van Persie. With Sky Bet now placing odds at 1/20 on the move it looks likely we will find out next season whether this is the case or not.