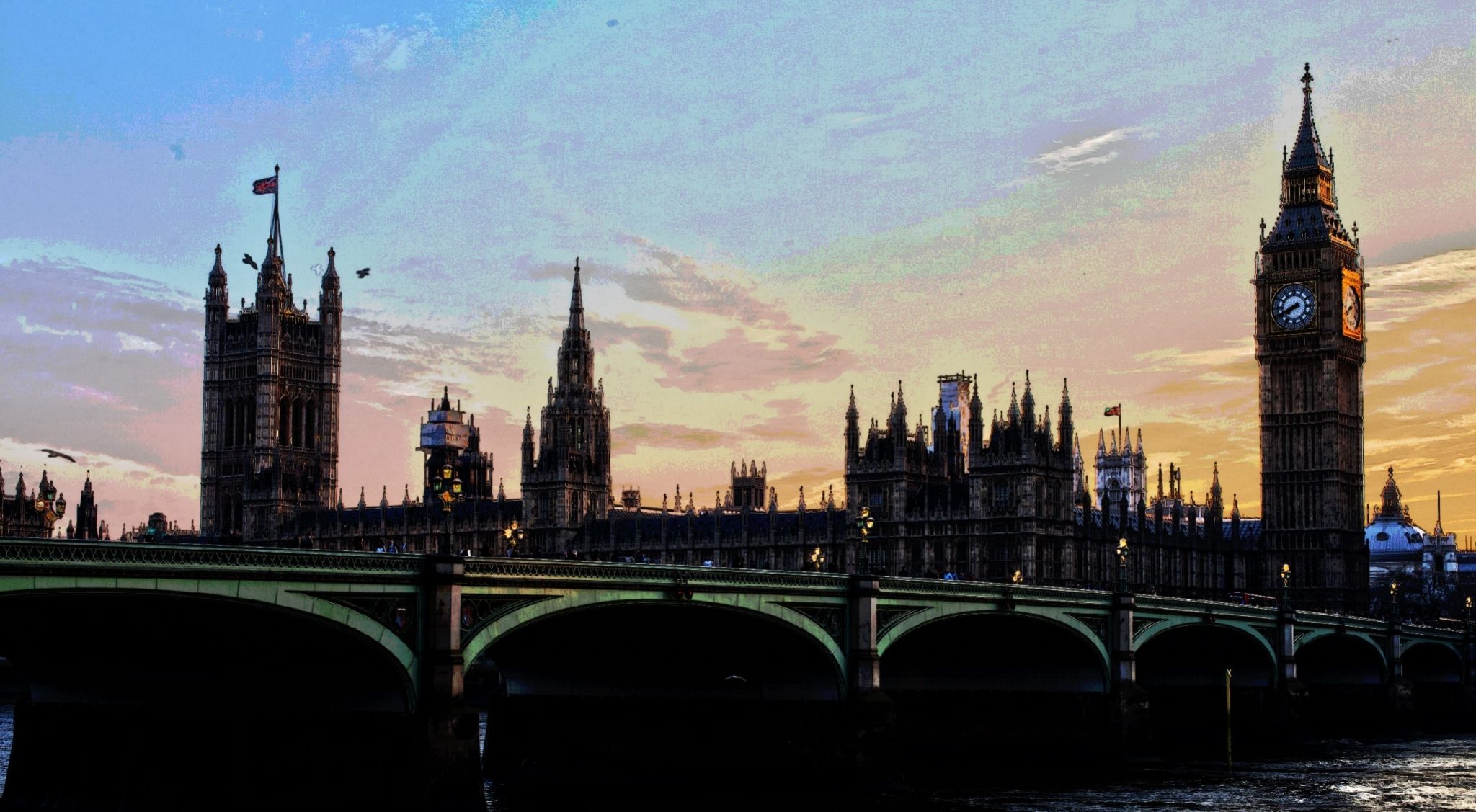 The Conservatives have been widely criticised for the numerous apparent U-turns that they have made since the election. They have seen their policy shifting from within as a result of both the DUP coalition and public pressure. During the campaign, the Conservatives and Theresa May were targeted by members of the press for their constant turnaround on policy positions such as the “dementia tax” or energy price caps.  However, post-election, the Conservative U-turns on issues like fox hunting, tuition fees, and public sector pay are a sign of a functioning democracy, senior Conservatives who would have been utterly unwilling to compromise on many of these issues have now seen the electoral consequences of blindly ignoring public opinion.

The first murmurings of post-election U-turns came as Conservative MPs began to realise that they need to offer young people a reason to vote for them after a disastrous election result – over 60% of 18-40 year olds voted Labour according to YouGov, a worrying trend for the future of the party. The Telegraph reported a Tory MP admitting that there was “clearly some alienation” between young people and the party, since neither their own children nor their friends’ children had backed the Conservatives. Whilst you can criticise them for being out of touch (as they clearly are), at least the political shock waves that have been caused by Jeremy Corbyn’s surge in popularity seem to have woken up Conservatives to the issues that matter most to the people.

Scrapping tuition fees is an admission that student debt and the skills shortage in this country are both serious issues that we need to face up to as a nation. The Conservatives have been reluctant to acknowledge the scale of some issues facing the country,  it is part of the reason that Labour and Jeremy Corbyn won so many votes, so to see them even open to discussing the problem is a marked move forward. The 2017 Labour manifesto promised to make UK one of the most highly skilled workforce’s in the world, they pledged to:

“Create an innovation nation with the highest proportion of high-skilled jobs in the Organisation for Economic Co-operation and Development by 2030. we will meet the OECD target of 3 per cent of GDP spent on research and development by 2030.”

Numerous senior Conservatives have been pressuring May and Hammond since June 9th to ease austerity; Damian Green, First Secretary of State, acknowledged in a speech at think tank Bright Blue’s conference that student debt was a “huge issue” and has called for a “national debate” on tuition fees.

“If you wanted to say you want to reduce that (fees) then either fewer people go to university or the experience would be less. Because the only other way you can get extra money to go in, if you wanted the same number of people, the same kind of teaching, would be to take it from working people through their taxes.” Green said at the conference, “Governments have to take money from everyone at work and companies that provide jobs to provide those essential services. And it may well be that this is a national debate that we need to have.”

Whilst this seems a long way from the tuition free university education seen in parts of Europe, it is the beginning of a debate, one which the Tories are far more willing to take part in than they would have been just a few months ago.

The public sector pay cap is another issue that seems to be causing stirs within the party. Public sector workers have had their pay rate frozen at 1% since 2010 and Labour had tabled an amendment to the Queen’s Speech to reverse this, however it was voted down by the newly formed Conservative-DUP alliance by 323 votes to 309. There was talk from Conservative MPs that they opposed the cap in theory, but they would not support the Labour motion.

Whilst many Tory MPs were verbally crucified by the left wing for not voting against the government, it seems highly unlikely that they would oppose the government so early on. This was the first tabled amendment to the Queen’s Speech and the party would risk the humiliation of defeat on the very first vote of the new parliament. Since the vote Sir Michael Fallon, Boris Johnson, and Chris Grayling, have all suggested the Government will have to take another look at the issue, so the coming weeks should give a good idea of just how serious this proposal is. The Guardian reported that a Senior government source had told them:

Theresa May’s office played down talk of lifting the cap and insisted  “the policy has not changed”, despite an earlier statement that she was ready to listen to recommendations from the independent public sector pay review bodies. It is clear that Number 10 has accepted that the public is “weary” of austerity, Education secretary, Justine Greening, has even reportedly demanded £1 billion in extra schools funding. These are not the actions of the same government we saw during the campaign pledging to maintain the cap until 2020, claiming that doing so would save £5 billion.

These are not the only compromises that have been made by the vulnerable Conservative government, they agreed to fund abortions for Northern Irish women on the NHS in England (Scotland and Wales have also made the same promise), they have withdrawn their plans to hold a vote on fox hunting, and they have managed to rapidly find new housing for the victims of the Grenfell fire following mass protests and pressure from within Parliament. There is no way to deny that they election and the Labour campaign have fundamentally changed the political landscape of the country.

Protests over austerity, Donald Trump, the Grenfell fire, and the DUP deal are clearly ringing in the ears of senior Tories as they scramble to find ways of winning back public support. The new found confidence of Labour in their message and their leader has seen them functioning as the effective opposition that politicians and journalists alike have been calling for since Corbyn’s election as leader. In April of this year Blair questioned whether Corbyn was up to the job, stating that “We’ve got to make them wake up every morning and fear us”, the Economist declared them “unfit to lose”, whilst Nick Clegg commented that he didn’t know what the party even stood for.

Fast-forward 12 weeks and the election result has Labour pressing the Conservatives at every turn, forcing them to compromise, bargain, and deal. Public protests, the ageing Tory base, and a re-energised Labour have forced the Conservatives to play politics and concede to public opinion, something that is highly underrated.

In the US, there was a massive study done from the 80’s right through to 2002, to understand what bearing public opinion had on the issues that were being legislated on in Congress. Shockingly, when the influence of lobbyists and special interest groups was weighted in, the opinion of the general public has absolutely no bearing on government. There are some in the UK that would suggest that we are in the same position, that we are powerless to influence government and policy. Thankfully, the policy backtracking that the Conservatives have done since the election is proof that public opinion and protest matters, that voting really can change the political landscape if you inspire enough people.

Whether or not you believe that Conservatives care about the issues that they are suddenly championing, like public sector pay, is another conversation entirely. What we can be confident of is that these issues have now been tabled as major talking points, ones that the public want addressed, and that is far more than we had at the turn of the year. All sides of the political spectrum will clearly have different ideologically driven solutions to these issues, but at least now we can have a discussion about it.