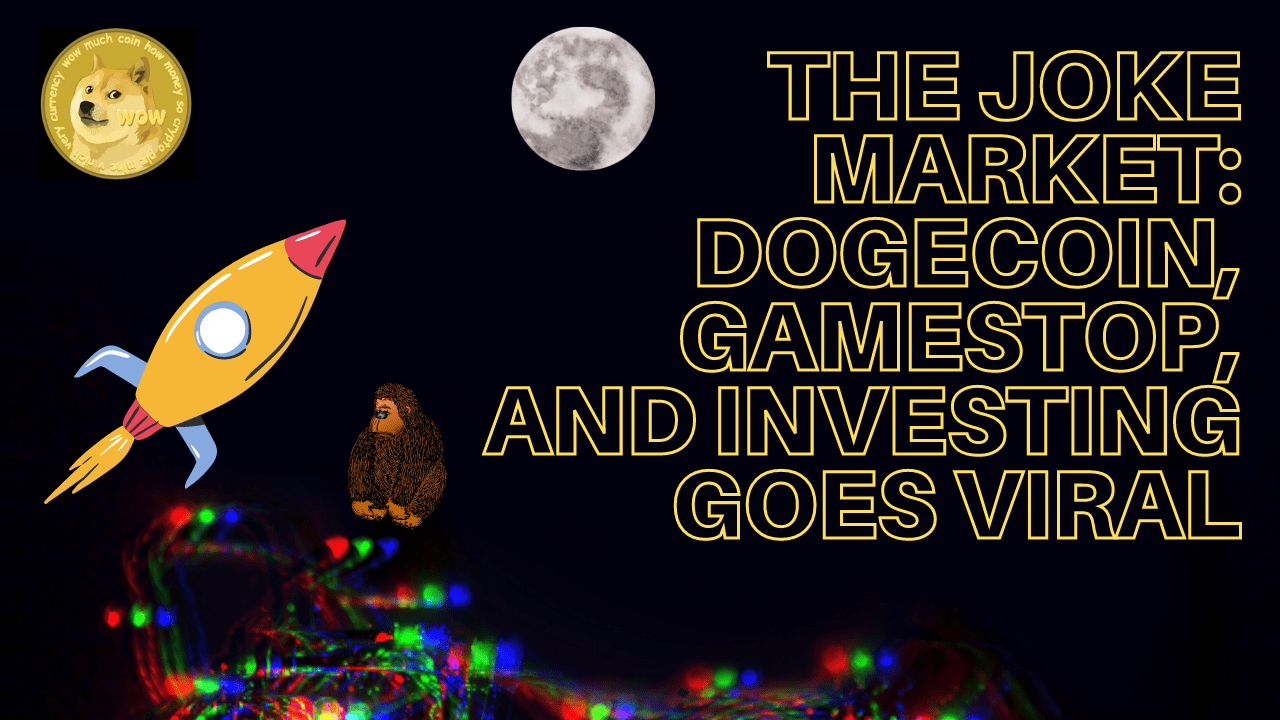 We’ve all been a little bored at times through the eb and flow of lockdowns, curfews, and quarantines that have dominated the past year of our lives. Over the past five or ten years, the madness of the world has seemed to accelerate faster and faster. The modern world was becoming so vastly different to the ones of our parents, moreso than any generation before us. The internet, social media, Trump, Brexit, #metoo, and BLM are products of our time; rapid, paradigm altering changes and challenges to the structures that have dominated the modern world. They are coming thicker and faster, with no end in sight and no sign of slowing. I believe we will look back at these years as being the early stages of a revolution, though I cannot yet say who will triumph.

I thought that when lockdowns began, that this momentary pause on reality would break the spell of 21st century life and send us all catapulting from our relentless 24 hour whirlwind existence and give us some time for thought and reflection, to analyse what we liked about the world pre-covid and what we could try to change for the better once it was done. What awful systems or ideas could we leave in the bin along with our disposable masks after the pandemic?

I was so focused on what might happen as a result of the pandemic and lockdowns that I failed to look hard at what might happen during this hypothetical journey to self reflection. I’d considered the psychological effects of lockdowns, social distancing, and masks and what the pause on reality might do to people’s ambitions, career choices, or living arrangements, but I did not imagine how much it would change the digital world or the financial world. Crypto-currencies, meme stocks, options markets, and retail investors, combined with reddit, 4chan, and a healthy dose of market volatility, has given us a brand new style of revolution. One only forecast by the most ambitious technologists and futurists. The rise of the internet hive mind, through decentralized finance and crypto currency, to challenge the financial institutions that have ruled our world for decades. This has all combined to make millionaires out of meme lords, turn Wall Street Bets into more than mere loss porn, and transform a very unknown cat into a hero amongst apes.

It took until January 2021 for me to realise where some of our world was heading to with the GameStop saga. But it was not until last week with the meteoric rise of DogeCoin, combined with the so called “House of Cards” DD that reached the front page of reddit within one hour of being posted, that I began to realise the full gravity of what GameStop may have started.

Elon Musk told some people on the street when they asked about Doge that “fate loves irony” and that it would be a very predictable twist of fate in our modern world if the crypto currency based on a meme and designed to mock the idea of crypto currency became one of the most widely used and accepted currencies. The world has become a meme, so why not run with it.

Some of the most widely read news sites have become the Babylon Bee, The Onion, and Waterford Whispers, all joke and parody news sites created to mock the ridiculousness of our reality. In all honesty we should have all seen this meme world coming when r/NotTheOnion became a popular subreddit – users post news articles that sound like a parody but are true. Some recent examples include “Australian government confirms the covid vaccine cannot connect you to the internet” and “Tourists forced to write “sorry” 500 times for breaking lockdown in India”, but an all-time favourite of mine remains, “YouTube celebrates Deaf Awareness Week by killing crowd-sourced captions”. It makes sense, our world is becoming a joke. Skits from TV shows now seem to accurately reflect reality, memes have become reality, and comedy was dead for a few years, because it seemed no one could top what the simulation writers were throwing at us on the final season of earth.

Go on. Tell me now that memes are not driving the world. Donald Trump meme’d his way to the White House, Jeremy Corbyn’s revolution was meme driven, and Bernie Sanders (still the most popular politician in America) has monetised the picture of him wearing mittens at Joe Biden’s inauguration that went viral into a sweatshirt – the proceeds of which went to charity. The crypto and stock markets are being heavily influenced by the rise of meme stonks and meme coins. GameStop, the retail investor revolution, and DogeCoin have been fuelled by the meme-based hype train that the internet loves to get on. Almost every modern independent journalist and alternative media platform use memes as a way to convey ideas and spread concepts. A picture is worth a thousand words.

I don’t believe that this is because they just want to mock our world or are not serious about news or journalism. I believe that our world has become so corrupt, our institutions so unfit for purpose, and the media such a parody of itself, that to express genuine despair and outrage about the reality of the situation can sound far too morbid and serious for my generation to handle. Perhaps we don’t want to confront these issues or we’re not willing to explore in depth the true scale of corruption in our system and thus by using memes we have found a way to acknowledge the broken nature of our entire world without the need to truly confront it. We can simply laugh it off.

Tim Dillon, one of the most brilliant and unfiltered comedians of recent years, sang a touching tribute to the war in Afghanistan now that the US has announced that all troops will be widthdrawn by September 11th (a date I hope was chosen to troll conspiracy theorists). In his tribute Dillon references numerous shocking truths about the war in Afghanistan, the poppy fields protected by US soldiers to be packed into the drugs fuelling the opioid crisis in America, Western presence there due to our need for Lithium for batteries for all our gadgets, the fact they spent hundreds of millions of dollars to achieve nothing, no victory, no peace in the region, no fostering of a progressive capitalist democracy or a land of the free. To mention many of these topics seriously in the mainstream is difficult and when you do you are often ignored, slandered, or even censored. I for one cannot imagine the paedophilic practices of the Pashtuns being questioned on any of the major TV networks, nor the real reasons we are over there beyond “peace and stability”. Humour is the only way we can breach these topics. I don’t think it is surprising that one of Britain’s most successful print magazine is Private Eye, a slick mix of humour and investigative journalism.

Memes rule the world, because, instead of addressing our stunted inability to express concern for these issues seriously, we’d rather just laugh about them as the world burns. For many Trump’s election was worth it just for the memes of crying liberals and the triumph of the Trump train.

Now the next stage is here, memes have taken on a new life, one that creates millionaires out of meme-lords and allows revolution to be kept alive through humour. The chance to get rich quick is an incredible incentive for a generation who has less and less access to the traditional avenues of wealth creation and accumulation – ie a steady job and affordable housing. However, in the meme stonk madness of early 2021 it was memes that drew people in, memes that held the community together, memes that kept you invested in the story, memes that encouraged you to “buy the dip faggot” and “trust the process”. Our desensitisation to serious problems or the threat of bankruptcy ensured we never appeared to take the movement too seriously enough for the outside world to mistake apathy at bankruptcy for commitment to madness.

Mainstream press like to paint those following these movements as childish, irreverent, stupid, and perhaps even reckless. The reality is that for many, the thought goes “how can this be worse than the alternative?” At least this way it is fun and we get to be a part of something, however briefly, that could up-end the global financial system or break the political world. Who cares, they never worked for us anyway.