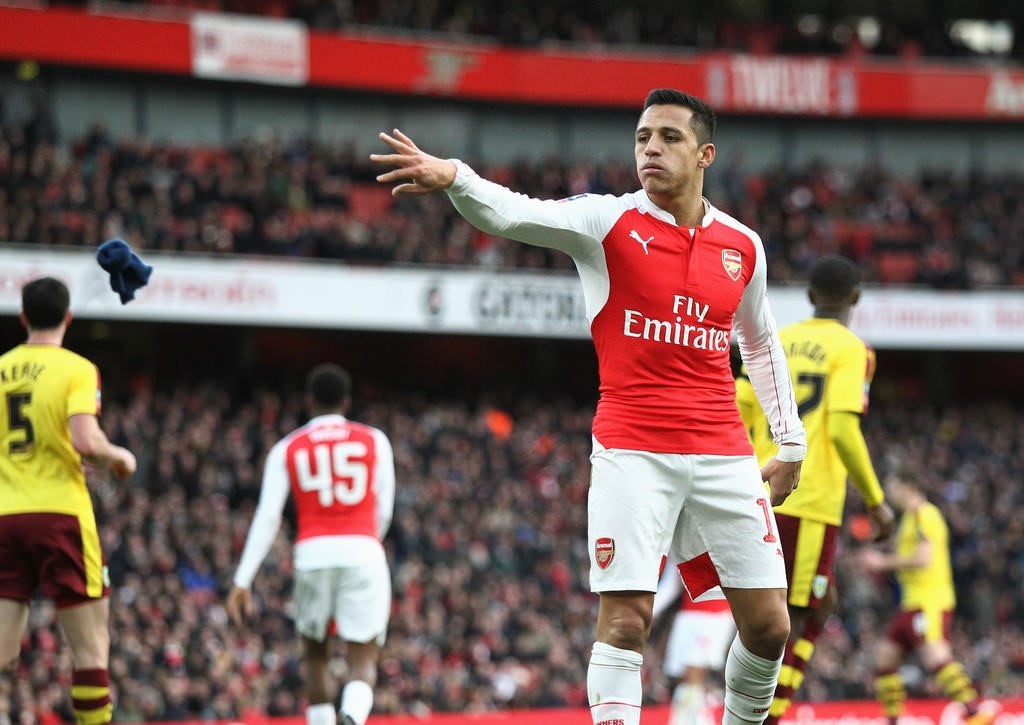 Despite ongoing interest from Manchester City, Alexis Sanchez it set to stay at Arsenal according to Metro. Sanchez will reportedly only stay should Wenger guarantee major signings to strengthen the squad and a wage increase to £300,000 per-week. With speculation refusing to die there is still life yet in this rumour. 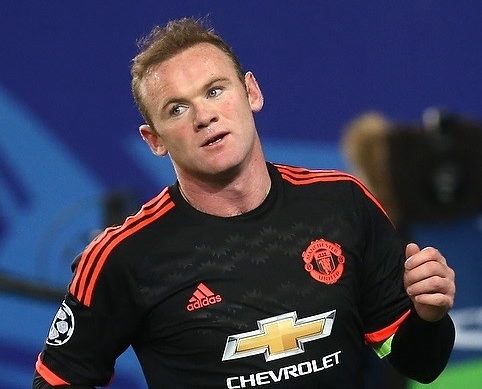 The purchase of Romelu Lukaku, for a reported £75m, would appear to signal Manchester United captain Wayne Rooney’s departure from the club. A free transfer has been reported that would allow Everton to meet Rooney’s high wage demands. Sky Bet has the move at 1/20. 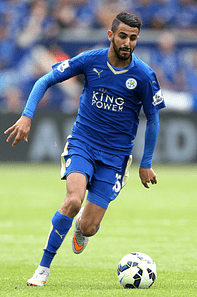 With the signing of Alexandre Lacazette now confirmed, Arsene Wenger is reportedly ready to move for Leicester City’s Riyad Mahrez. Wenger speaking about Mahrez to beIN Sports stated “We have not made a bid, but personally, I like the player, yes,”. Paddy Power has this move at 1/12. 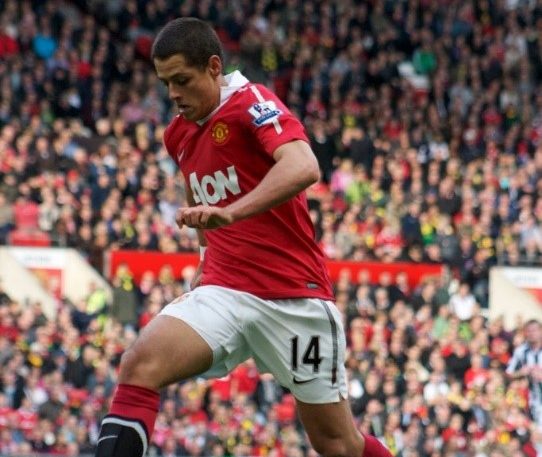 West Ham have opened talks with Bayer Leverkusen regarding the transfer of former Manchester United striker Javier Hernandez, Sky Sports are reporting. In the market for a striker, West Ham are also reportedly interested in Manchester City’s Kelechi Iheanacho, Arsenal’s Olivier Giroud and Chelsea’s Michy Batshuayi. Until more information becomes available this transfer is by no means guaranteed. 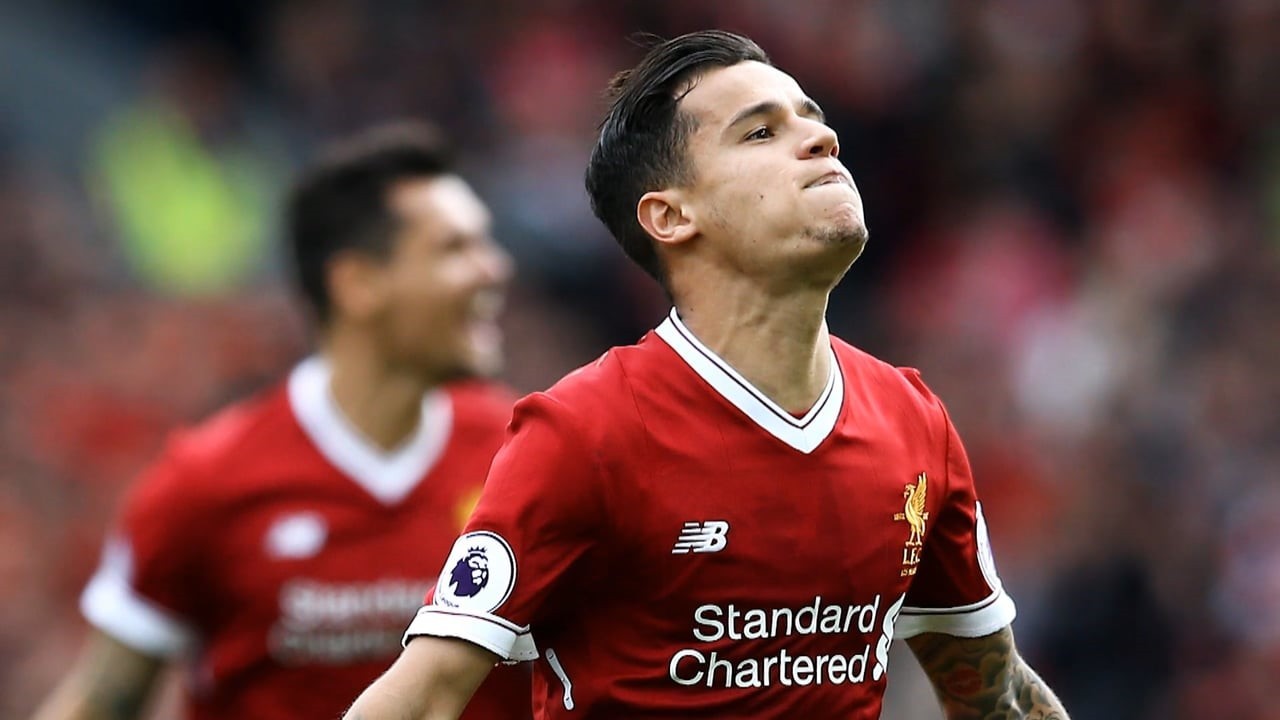 Long term Barcelona transfer target and current Liverpool midfielder, Philippe Coutinho, is the subject of a £70m opening bid from PSG. French outlet Le10Sport are reporting that should PSG fail in their bid to sign Kylian Mbappé they will move for Coutinho. Establishing himself as Liverpool’s star-man and a major part of coach Jurgen Klopp’s future plans this move looks unlikely. 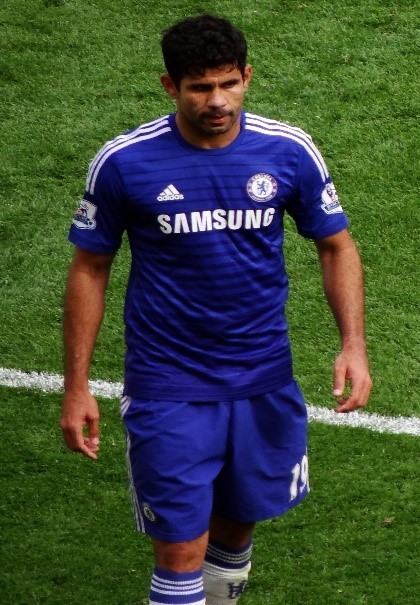 Following a move for Alexandre Lacazette falling through, Atletico are ready to move for former striker, Diego Costa. Reports in Spain have stated a deal could be done that would allow Costa to go on a loan move to the Chinese Super League until January, when he would join up with the Madrid side. Spanish journalist, Manu Sainz, tweeted on Wednesday night “
In the next few hours will become official signing of Diego Costa by Atletico.” (translated). Betfair has this move at 1/4.